Its January, New year New You ? 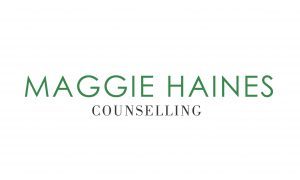 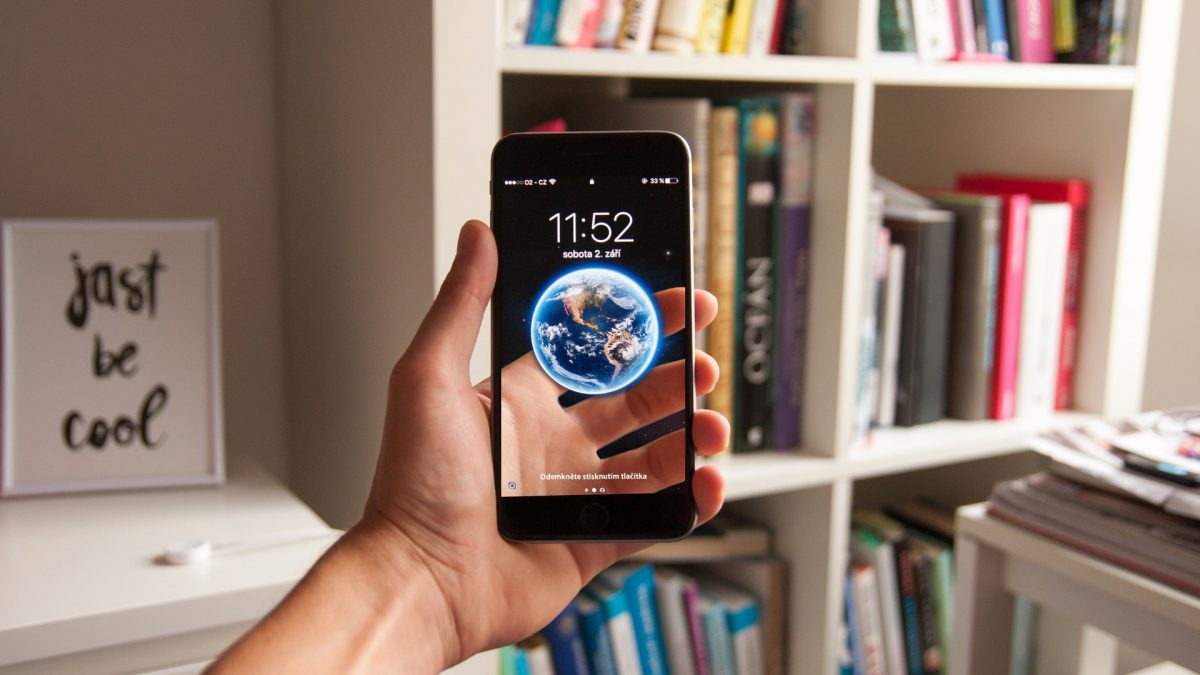 Whilst at home this week due to adverse weather conditions (snowing), I’m watching out of my window as I write. Being off, provided me with an opportunity to sample some daytime TV. As I tuned in, I witnessed four female presenters criticising “The Kardashian’s”. A large photograph appeared on the screen showing female members of this very famous family with weight tags attached to them! The presenters’ were outraged, and rightly so, as they pointed out the psychological influence these unnecessary messages can have on people’s self-worth not forgetting our very impressionable young.
We believe and listen to our internal voice, full of self-criticism about our appearance and weight to name just a couple. We absolutely believe …“If I think it, then it must be true” whilst that harsh wagging finger of disapproval screams “I’m not good-enough” these crushing beliefs emerge up inside us like “Poseidon” (the Greek God of the sea) with those powerful and encompassing judgements, therefore allowing yet again the thrashing far greater than we would tolerate from others.

So let’s just look at the actual reality here. A very wealthy US reality show, hyped up by the media to entertain us lesser mortals. The fantasy is about “living the dream” of the celebrity lifestyle? So, it’s not for the majority of us. We believe our lives are bland in comparison. The reality is we do the best we can with what we have, hopefully finding inspiration along the way to fulfil our hopes and dreams.
Back to the programme, guest speaker Catrin Pugh talked about her horrendous bus accident abroad, whilst on a gap year. Sadly the driver died and Catrin sustained 96% burns, resulting in facial and body disfigurement. I found her inspirational and highly motivated as she revealed how she changed her life, after what could only be describes as a harrowing ordeal. Catrin states … “Every time I give a talk I feel good about myself” self-acceptance is the key, sheer determination to survive and live a contented life is about turning the negatives into positives.

The presenter continued by asking… “Do we know, or even need to know, the weight of Florence Nightingale”? A pioneer to the nursing profession”. Other renowned names were also mentioned, giving their inspirational ideas and leadership qualities in which this had nothing to do with their weight, size or looks. So, as for the Kardashian’s, is the illusion really our reality? Just because it’s presented, doesn’t mean its fact. The reality is “its entertainment” it sells airtime!
So my message is don’t let the illusion trick you into believing its reality, when in reality it isn’t. Just like our untruthful inner voice it can deceive us! 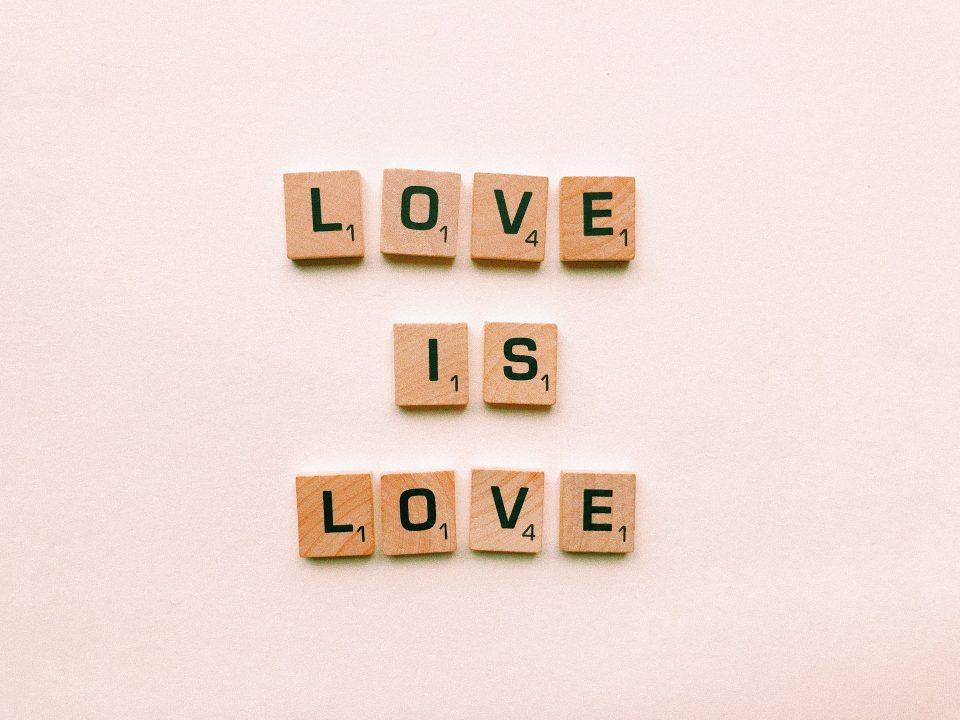 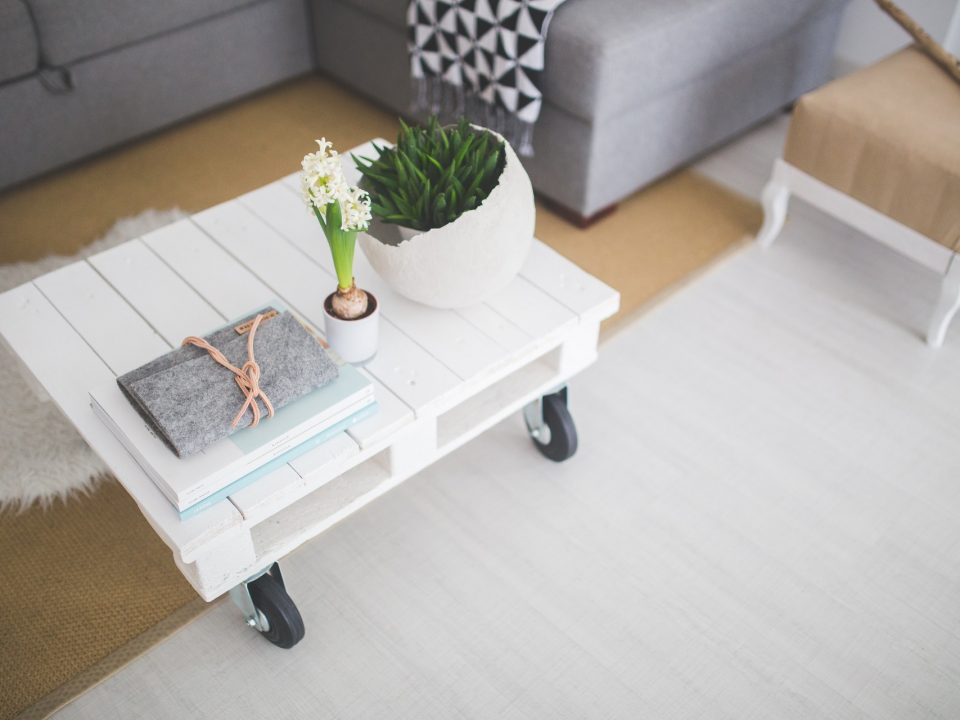 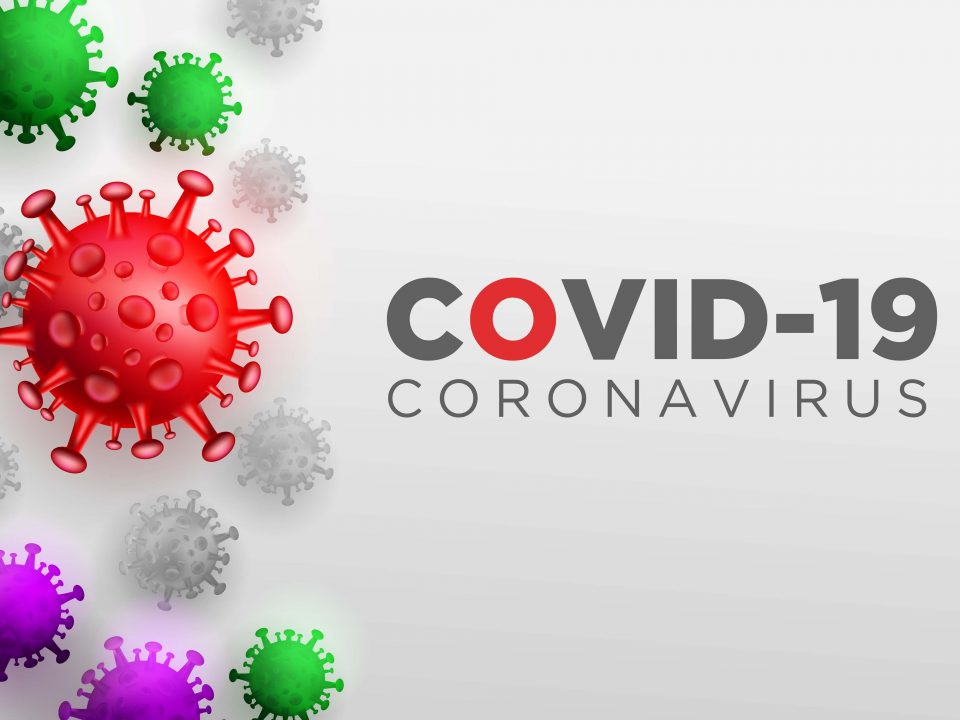 Call Today
We use cookies on our website to give you the most relevant experience by remembering your preferences and repeat visits. By clicking “Accept All”, you consent to the use of ALL the cookies. However, you may visit "Cookie Settings" to provide a controlled consent.
Cookie SettingsAccept All
Manage consent

This website uses cookies to improve your experience while you navigate through the website. Out of these, the cookies that are categorized as necessary are stored on your browser as they are essential for the working of basic functionalities of the website. We also use third-party cookies that help us analyze and understand how you use this website. These cookies will be stored in your browser only with your consent. You also have the option to opt-out of these cookies. But opting out of some of these cookies may affect your browsing experience.
Necessary Always Enabled
Necessary cookies are absolutely essential for the website to function properly. These cookies ensure basic functionalities and security features of the website, anonymously.
Functional
Functional cookies help to perform certain functionalities like sharing the content of the website on social media platforms, collect feedbacks, and other third-party features.
Performance
Performance cookies are used to understand and analyze the key performance indexes of the website which helps in delivering a better user experience for the visitors.
Analytics
Analytical cookies are used to understand how visitors interact with the website. These cookies help provide information on metrics the number of visitors, bounce rate, traffic source, etc.
Advertisement
Advertisement cookies are used to provide visitors with relevant ads and marketing campaigns. These cookies track visitors across websites and collect information to provide customized ads.
Others
Other uncategorized cookies are those that are being analyzed and have not been classified into a category as yet.
SAVE & ACCEPT